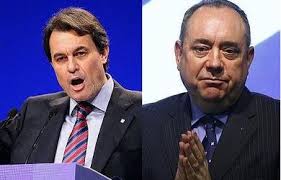 The remarks of Catalan President Artur Mas are certain to explode in the Scottish debate as nationalists in Scotland, where a referendum is to be held in 2014, have dismissed as «scaremongering» the idea that Scotland may have to leave the EU.

In statements to a major European newspaper that could have an explosive impact on the debate about Scottish independence from Great Britain, the leader of Catalonia (…) has openly acknowledged that breaking away from Spain could mean exclusion from the European Union and the need to re-negotiate membership.

The remarks of Catalan President Artur Mas are certain to cause ripples in the Scottish debate because nationalists in Scotland, where a referendum is to be held in 2014, have dismissed as scaremongering the idea that Scotland would have to leave the EU and then attempt to rejoin — a process which analysts say could take years. Catalan and Scottish separatists retain very close ties.

But on Friday, Mr. Mas told Italy’s La Repubblica, one of the most influential newspapers in southern Europe:

«I have given thought to the idea that in the initial moment, between the referendum and the proclamation of independence, we could remain outside of Europe… This would be a shame because we want to remain in the EU (…) We would need to find a transitional regime to avoid expulsion from the EU. In any case, we would ask to be readmitted.»

It may not be so easy since it requires complete unanimity among all 28 EU states to accept a new member. EU Countries such as Spain, Belgium, the UK, Slovakia and Romania with actual or potential secessionist movements could either veto Scottish or Catalan membership, or ensure that discussions dragged on for years without resolution.

Polls also show that if Scots believe leaving Britain would result in departure from the EU, the pro-independence side would be defeated by a crushing majority. 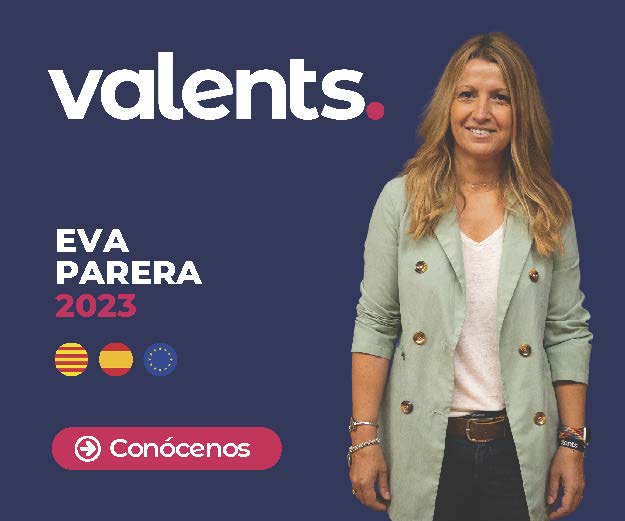